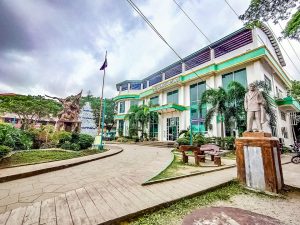 Anda was named after the Spanish Governor General Simon de Anda y Salazar; a Spanish Basque governor of the Philippines and was an oidor or Judge of the Royal Audiencia as the Supreme Court during the Spanish colonization in the Philippines.

The municipality of Anda, Pangasinan original name was Cabaruyan and was originally part of the municipality of Bolinao. The island was uninhabited during the middle of the 19th century and was mainly utilized as a haven for fishermen and seafarers. Andres de la Cruz Cacho, fondly called in Bolinao as Andales Kulayo discovered its land suitable for grazing with fertile lowlands and an abundant spring for agriculture. It was he who brought families to the island in 1842. On may 1842, the pioneers landed on what is now the barrio of Dolaoan, put up a settlement, and chose San Miguel Arcangel as their Patron Saint. On May 25, 1842 they established Carot and Cabungan with Sta. Lucia as the common patron saint of the two settlements. On June 1 of the same year, Tondol was founded. Sablig was settled by the mid-month and by the third week of June, Macaleeng was occupied. No family was willing to stay in Toritori at the time and so the place was bypassed. The settlers proceeded to Awile and Aruab and by early July, they had established settlements in the area. By August, Mal-Ong, Awag, Santa Rita, and San Nicolas were established. Thus, within a period of only four months, May to August in 1842, the whole island of Cabaruyan was populated. 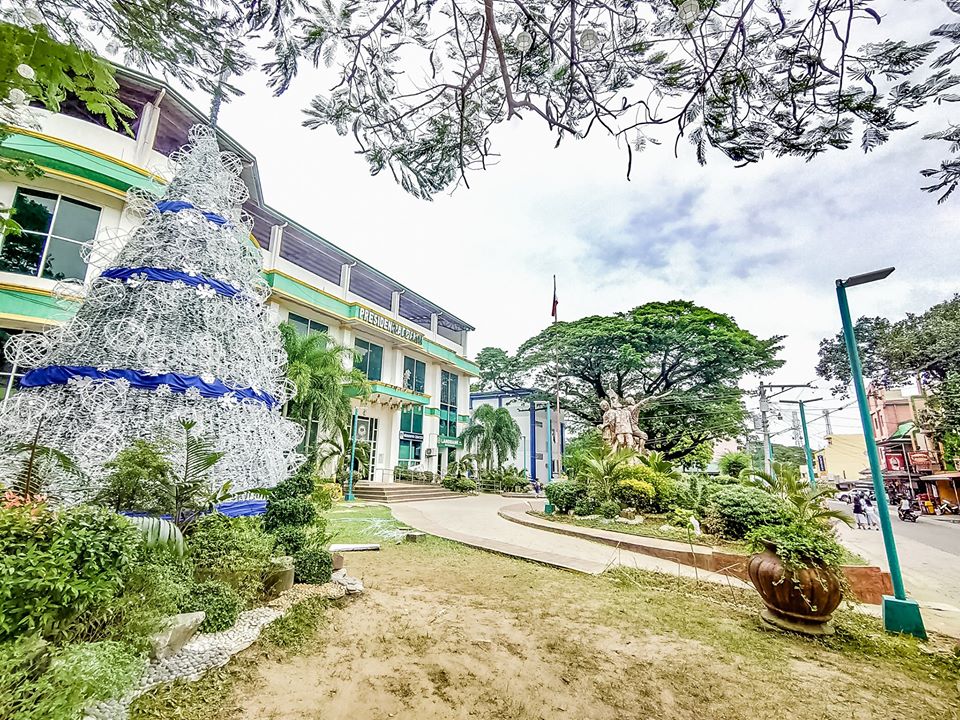 With the rapid demographic developments, the settles decided that the place should be converted to a municipality. They filed a petition for the creation of a new town with the Archbishop of manila and with Don Jose Sanchez, Alcalde of Iba, Zambales. The request was granted on May 26, 1849 and on January 1850, the sites for the plaza, church, streets, and town hall were laid out. It was on the same year that the town of Anda was born.

However, the municipality of Bolinao contested the creation of the new municipality stating that Anda’s population was too small for it to be qualified as a municipality. They succeeded in reversing the status of Anda back into a barrio of Bolinao. This lasted for five years. However, Anda’s government leaders continued to fight for being a municipality. Three Cacho Valerio brothers namely: Don Domingo, Don Sixto and Don Gregorio invited people from La Union and other neighboring towns to live in Anda. They built 50 new houses and with this development, they revived their petition confident that their population would now be sufficient to meet the requirements in forming a new municipality.

On May 10, 1859, Don Miguel Ruiz Perez, the new Alcalde of Iba, Zambales, arrived in Anda and proclaimed it as an independent municipality to be governed by a Captain. The town’s center or Poblacion was located at Segat (now Barangay Namagbagan). On June 1867, the Poblacion was eventually moved to its present site at Sirungan Baka which literally means a cattle ranch. In 1903, upon the enactment of the Republic Act No. 1004 dated November 30, 1903, Anda and other towns of Zambales namely: Alaminos, Bolinao, San Isidro (now Burgos), Infanta, Bani and Agno were ceded to the province of Pangasinan. The Municipality of Anda is the only island town of Pangasinan. The town is now linked to the provincial mainland through a 400-meter long bridge across the Kakiputan Channel. 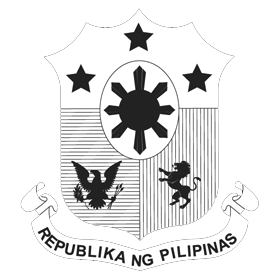 All content is public domain unless otherwise stated.
Copyright © 2019. Municipality of Anda, Province of Pangasinan. All rights reserved.
Do NOT follow this link or you will be banned from the site!